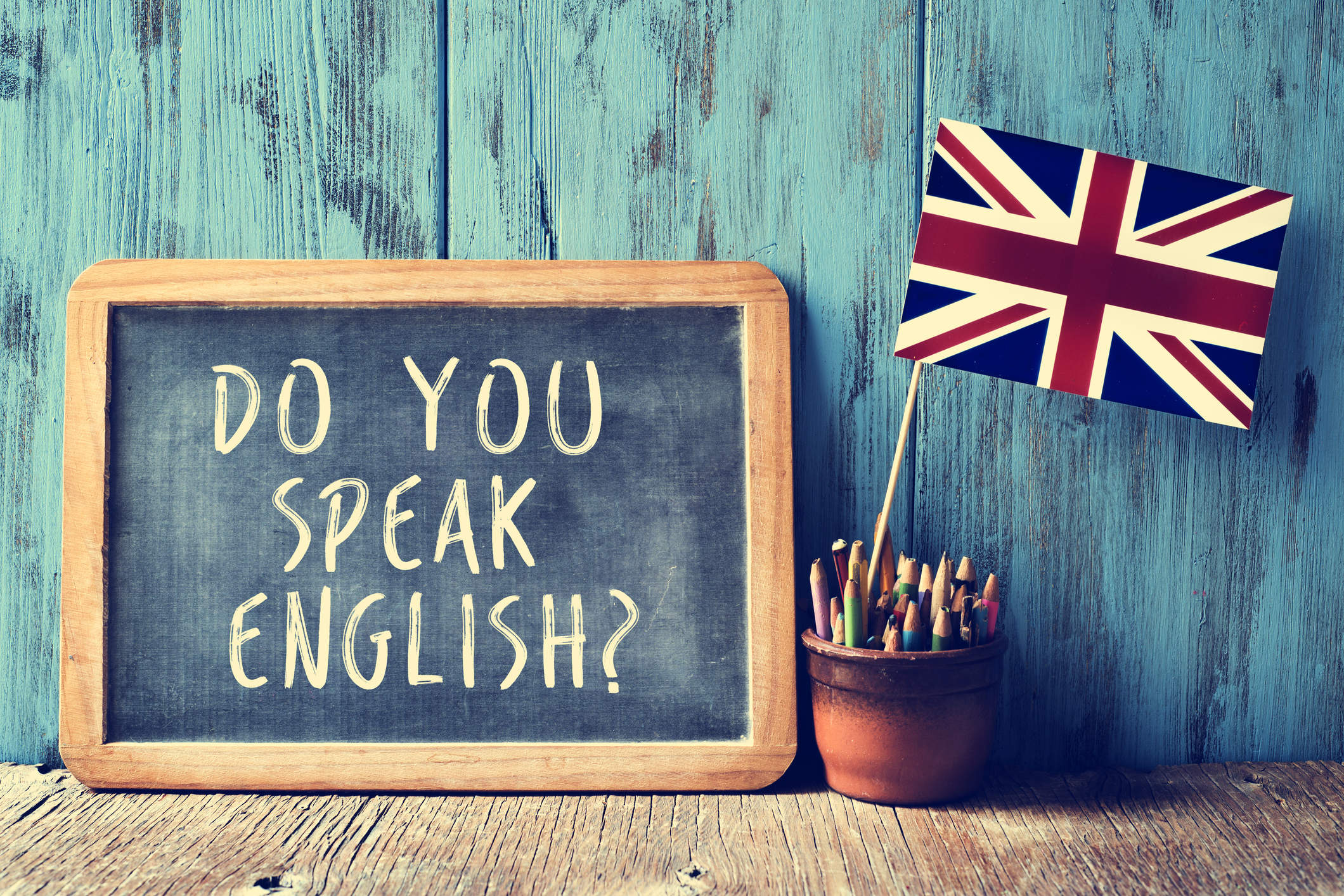 As a native New Yorker of Italian parents, my accent when speaking English is faintly traceable to the East Coast of the United States despite my having been raised and educated, and having worked, in various countries around the world. But for most people, trying to figure out where I am really from is then thrown off when a Britishism or two pops up in my speech.

Using the odd British term or expression rather than its American equivalent – where there is one – is no doubt a product of the 13 years I spent living and working in London, alongside mostly British co-workers, as a full participant in the local London way of life. My continued use of these terms or turns of phrase today, 12 years after I left the UK, is totally involuntary, but always remarked upon given my nationality and accent. Why do I use them? I think it’s more than just a habit, born of “norming” with my friends and colleagues at the time, that has somehow stayed with me. Rather, I most probably retain their use, albeit unconsciously, because they are in fact unique, fun, and add something special to the ideas they are meant to convey. Here are my top 12, in alphabetical order in fairness to each of them:

Bin: to “bin” something is to throw it away, discard it forever. This short, efficient verb, derived from the name for the waste receptacle that is the British equivalent of the American “trash can” or “garbage can,” gets the point across perfectly. “What should I do with this latest company memo about filling out form B-14 when you are too sick to come to work?” “Bin it.”

Chuffed: this one, meaning to be quite happy about something, you hear a little less often than the other ones on this list. But I still like it as it brings to mind (to my mind, at least), a rather excited steam locomotive joyously anticipating its next trip down the tracks; or perhaps a winded but contented Newfoundland panting happily on your patio.

Dodgy: this means “not fully reliable” or “of suspect origin / intent.” Its surface similarity to the verb – to dodge – does suggest a dishonest company or individual slyly darting this way and that to avoid contact with the truth or with the law. Unlike its American equivalent “shifty,” however, “dodgy” can apply both to a person and to a service, object or organization (“I would never fly with CheapSeat Airlines. Their airplanes look a bit dodgy to me.”)

Knackered: this term has the wonderful quality of having slightly different meanings according to what/whom it is applied. Describing a person – usually one’s self – it simply means to be very tired, to the point of exhaustion (I'm totally knackered after spending all day on my feet at the trade show.”). Applied to an object, however, it implies an irreversible state of deterioration, decay or overuse: “I took a look at that Ford Sierra that Matt is trying to sell, but to tell you the truth it’s looking pretty knackered.”

Naff: not quite the opposite of “posh,” (further down this list), this term expresses not so much cheapness as a lack of taste; a tackiness constituting an insult to the senses and the intellect. Spiderman-branded Easter eggs are naff. Continuing to show up on the slopes in that 1990’s light blue nylon ski jumpsuit you bought shortly after graduating is naff (unless they have now come back into style, and you just bought it, and it’s a Moncler, and it was very expensive).

Oik: unlike the term “chav” - a hurtful term used by the British middle (not so much upper) classes to describe badly dressed and badly behaved working-class British people with poor language skills - “oik” is not classist. It retains the implicit criticism of someone’s lack of sophistication, while also conveying uncouthness, rudeness and a lack of social graces. A City derivatives trader may have attended a decent university, wear an expensive suit and earn an annual bonus that runs to hundreds of thousands of pounds, but if he’s full of himself, treats people badly and can’t talk about anything except how well he’s doing at his firm, he fully qualifies as an oik.

Thanks to this man, Americans know that a certain four-letter word starting with "s" does not only refer to a type of carpet...

Pear-shaped: the worst that can happen to a plan, project or venture. I am not sure how this innocent fruit came to represent failure, but I can only imagine that it has something to do with a course of action starting out, like the top of a pear, all cylindrical and well contained, and then, in the same way as the pear bulges out as you move down its length, so the implementation and timings and budget of the doomed initiative lose their intended form, spilling out in all directions. I wonder, however, why successful projects are not then called cucumber-shaped?

Posh: many people know the supposed origins of this word, meaning “luxurious” or “upper class”: it is said to have started out as an acronym for Port Out, Starboard Home, the preferred cabin placement for staying out of the heat of the sun for ships sailing between England and India. These days, it is a catch-all adjective which can be applied equally to things (“a posh hotel”) and people, the latter usage nearly always containing a hint of either ridicule or envy, depending on the political inclination of the person using the term.

Shag: Everyone in the world knows what this word means, thanks to Hugh Grant rom-coms starring Hugh Grant playing Hugh Grant. What I like about it is that it’s descriptive and direct without being overtly vulgar, like it’s F-word cousin. It has an air of quickness and non-involvement about it, conveying offhand, noncommittal but solidly consensual social interaction, much like dancing with a stranger to a really good song in a crowded club and then you never see them again when the music stops. Oh well, on to the next dance partner…

Stroppy: I love the sound of this one, meaning someone who is quite verbally aggressive in how they react to the people around them. This is the kind of person you really want to let pass when the two of you, pushing heavily laden shopping carts, simultaneously come to a supermarket aisle intersection. Fail to give way, and you’ll get an earful. Strop strop strop!