IMPROVE YOUR SPANISH LANGUAGE SKILLS WITH US!

Our Method:
The Communicative Language Teaching ( CLT ) approach which is student based interaction. The teacher guides the learner to be more participating.

The goal of language education is the ability to communicate in the target language. 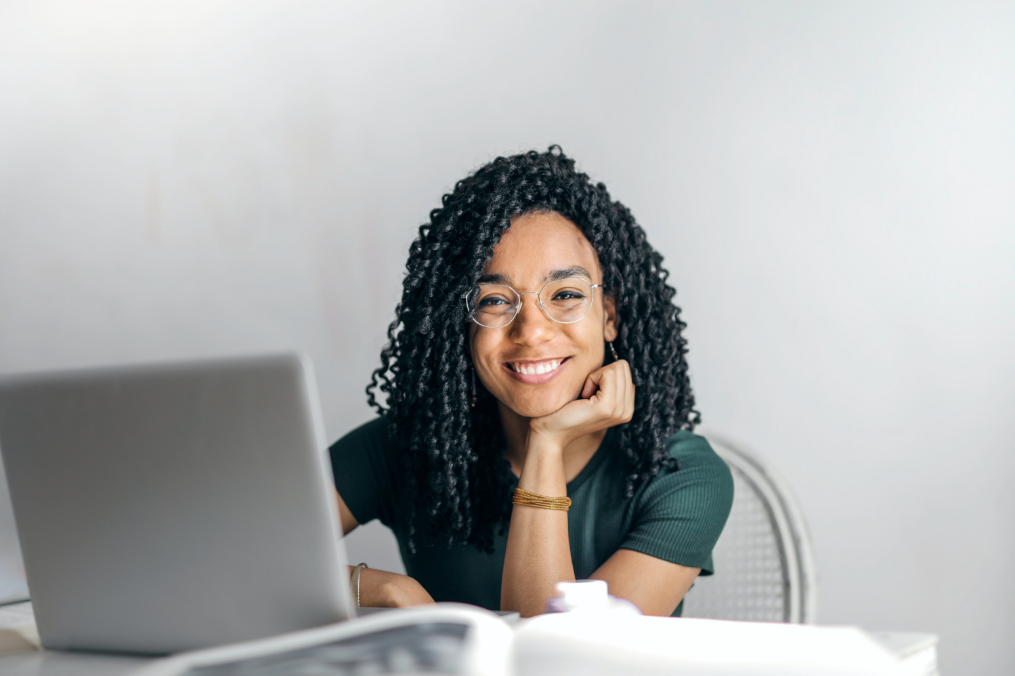 We focus on the teacher being a facilitator or guide, rather than an instructor. Furthermore, the approach is a non-methodical system that does not always rely on a textbook series to teach Spanish, but rather works on developing sound oral/verbal skills prior to reading and writing. As a result there may be more emphasis on skills than systems, lessons are more learner-centred.

SIELE is the Servicio Internacional de Evaluación de la Lengua Española which certifies electronically the command of the Spanish language proficiency for students and professionals. 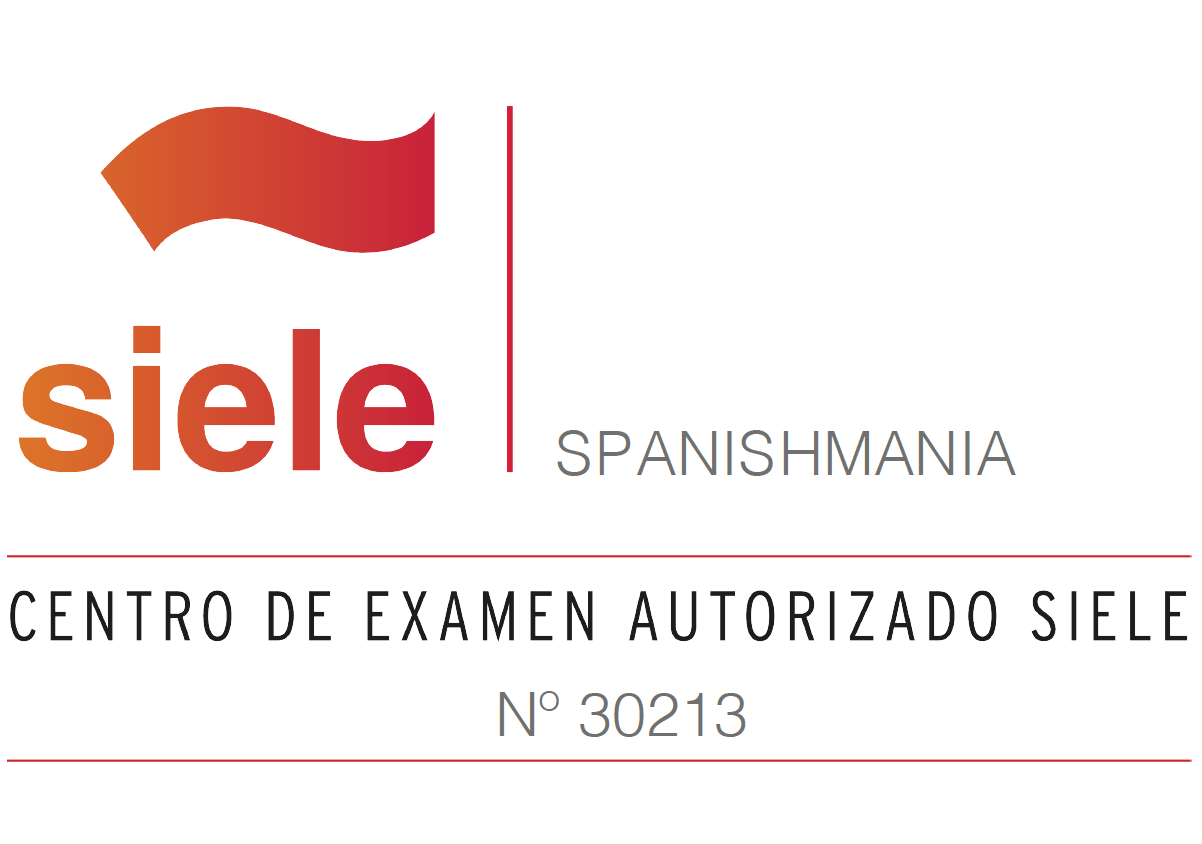 Spanish is a global language. It's useful to know when doing business with Spanish or Latin American firms, and a great way to strengthen your CV and improve your career prospects.

In the United States alone there are over 50 million people who speak Spanish as their native or second language The Instituto Cervantes launched its yearbook, Spanish in the World 2019, with the latest data showing that a total of 580 million people speak Spanish (7.6% of the world's population).

Spanish is the primary language in 20 countries worldwide. 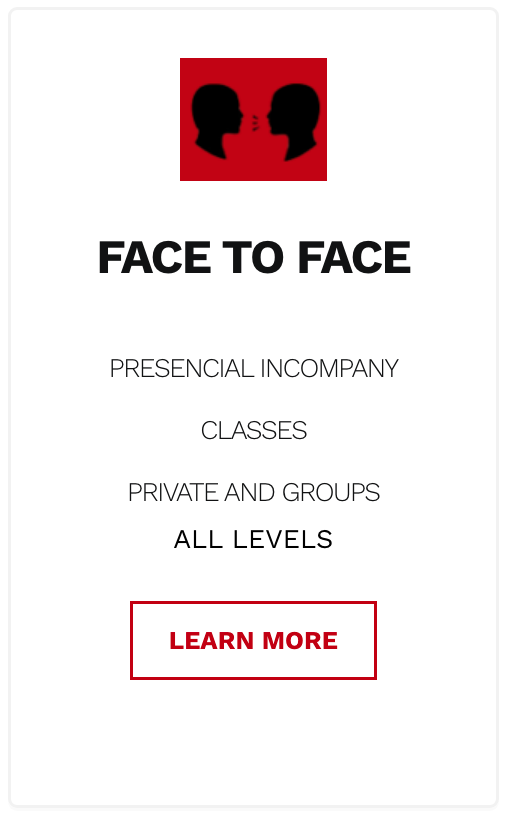 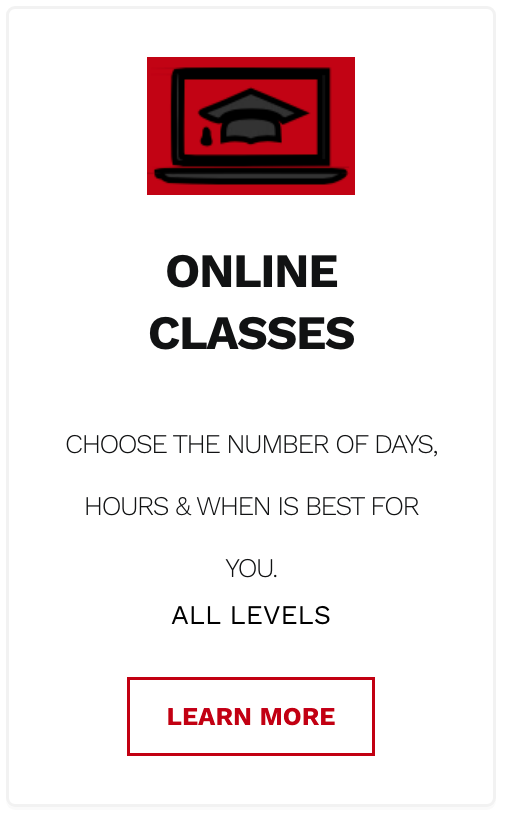 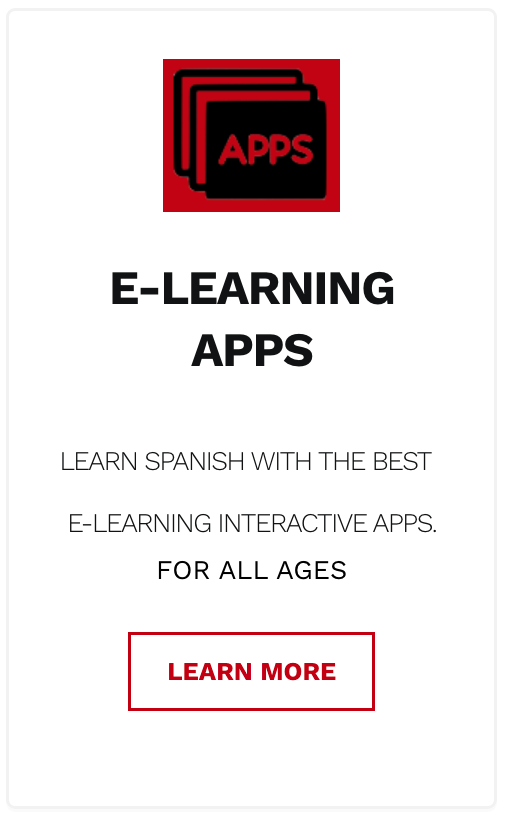 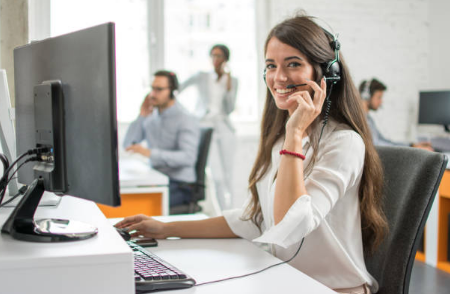